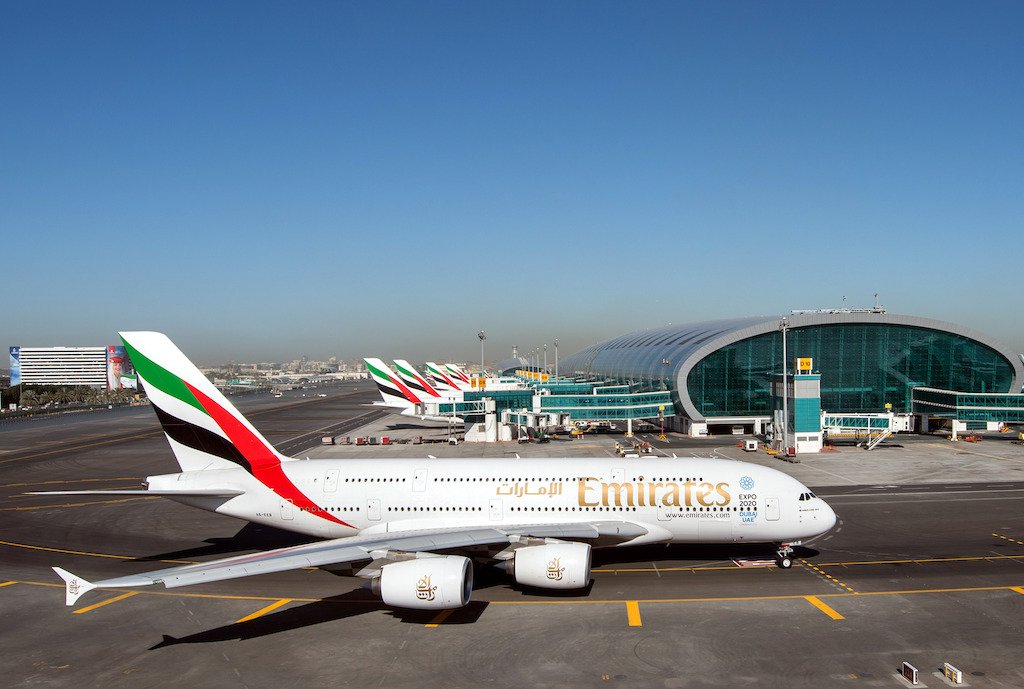 Emirates, one of the world’s biggest international airlines, is suspending all flights to France, Germany, Nigeria, New York and New Jersey due to the coronavirus outbreak, according to internal emails seen by Reuters.

France, Germany and Nigeria flights would be suspended from March 23 until further notice, a company email said.

Flights to New York JFK and New Jersey’s Newark EWR would be suspended from March 24 until further notice, another company email said.

Emirates, which has already suspended dozens of routes, said in the emails it was halting the routes because of the virus epidemic that has shattered global travel demand.

Be the first to comment on "BREAKING Emirates is suspending flights to France, Germany & New York JFK until further notice – AIRLIVE"